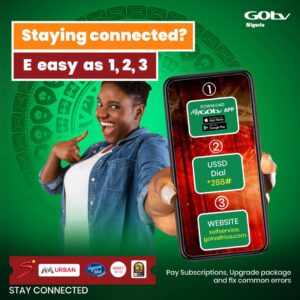 Liverpool’s forward duo, Mohammed Salah of Egypt and Sadio Mane of Senegal are set to face each other at the final of the 2021 Africa Cup of Nations (AFCON) if their respective teams defeat their semi-final opponents.

Both forwards have established a bond at club level having become a mainstay in Jurgen Klopp’s starting eleven and won the Champions League, Premier League, UEFA Super Cup and the FIFA World Club Cup together with the Reds.

Mohammed Salah’s Egypt overturned a goal deficit against Morocco in the Quarter finals courtesy of goals from the Liverpool forward and Aston Villa’s, Mahmoud Trezeguet, to set up a semi-final showdown with the Indomitable Lions of Cameroon.

Salah has expressed his desire to lift the AFCON trophy, he said “Of course, I want to win something with the national team. It’s my country, what I love the most. This trophy for me, would be completely different, would be the closest one to my heart.”

Mane on the other hand was instrumental as his countrymen defeated Equatorial Guinea 3-1 to book a semi-final match against Burkina Faso. Senegal finished runners-up at the last Nations Cup in 2019 and the Liverpool forward is keen on making sacrifices to help his team make a consecutive final appearance.

“It’s important for the boys to make sure we win the game, so to win you have to do everything and make all the sacrifices necessary,” Mane said after Sunday’s match against Equatorial Guinea.

GOtv customers can watch all of the semi-final action from the tournament unfold live on SuperSport Select 2 (which is currently named SuperSport AFCON, GOtv Channel 34) to discover whether love will be lost among the Liverpool forwards for the final come February 6, 2022.

New customers can get the GOtv decoder for N7,900 with a GOtenna and a one month GOtv Max package to enjoy the AFCON semi-final and final. This offer is for a limited time only.