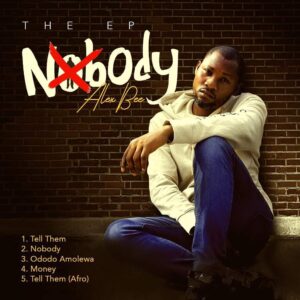 It will be recalled, the Creative Arts graduate of the University of Lagos, dropped his first single titled ‘Omopupa’ in 2007, this was followed by ‘Abayami’ in 2009.
Alex Bee went on a break just to rebrand and plan better.

In his words, “I have learnt a lot over the years and now, I’m coming back with self determination, for a rewarding career in the music industry.” Alex Bee since his return back to the music scene has been enjoying massive support for the visuals to one of his songs which is been rotated on national TV including Silverbird. He also has his songs on various music platforms on the internet.