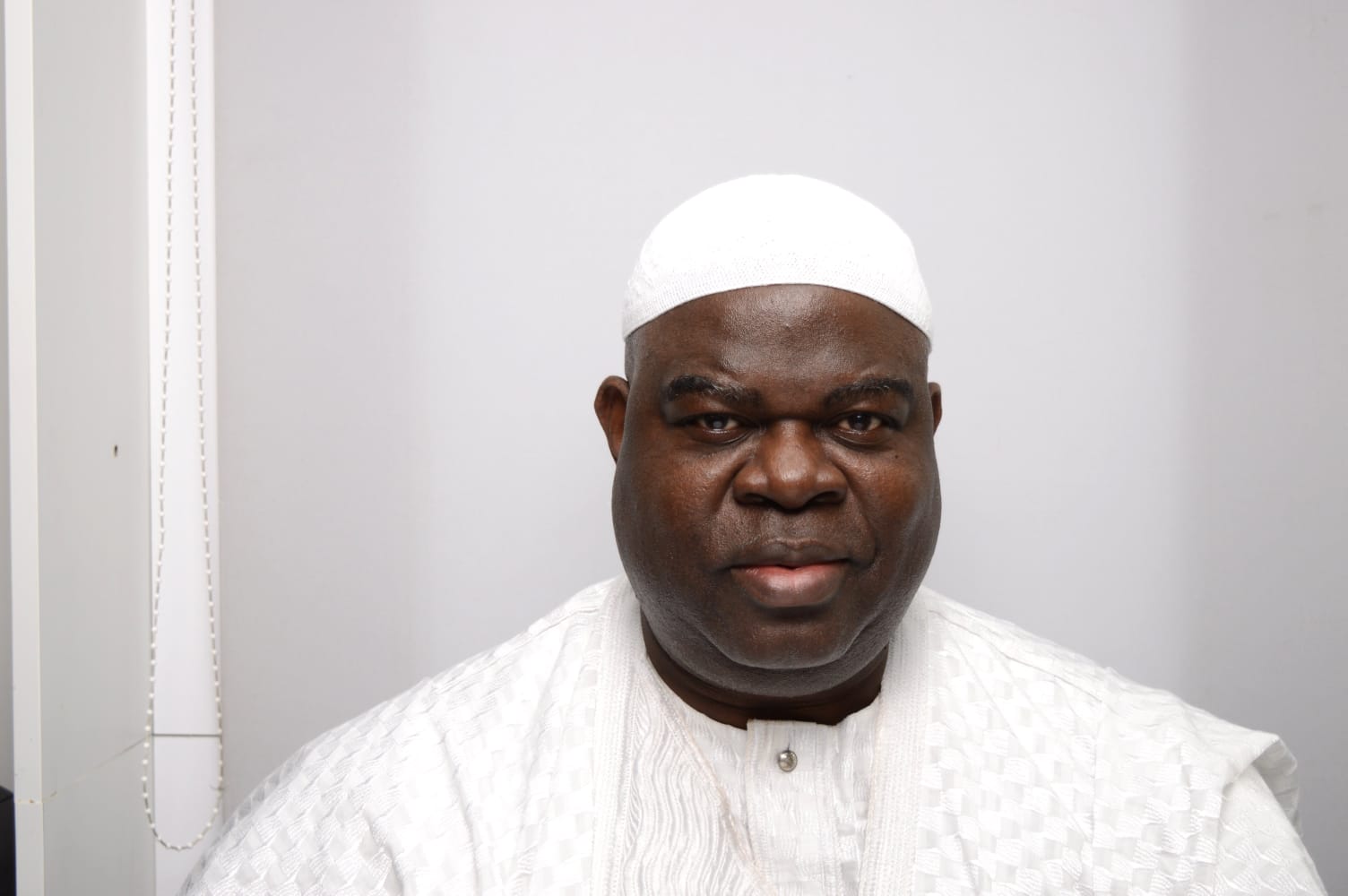 Head of the Royal Family committee, Otunba (Asiwaju) David Afolabi Ekiyoyo, AIWM, DCOI,(Omo Oba Meta Odo Nla) the Olotu(Head) of Odeyemi Ofiran Royal Family who led other members to the community, when Prince Olusoga Elias Adeyemi Olowolekomoh, The Fuwugbade of Odo Nla(Oyeneru Agbaku I) was presented to the elders, youths and other indigenes, at the Townhall recently, narrated how the committee arrived at the choice of Prince Olowolekomoh.

The town had since unanimously accepted the candidature of Olowolekomoh.

Prince Olukoga was full of praises for the other candidates to the throne. “We highly value the close mutual cooperation within the Ọmọ’ba Mẹta Committee and the collaboration within the other candidates for a fruitful outcome and consequently see the future opportunities and challenges along the same lines where we shall work closely together for supports and build a common royal ancestral home together as a family and community that is affluent and protected securely for the betterment of all citizenry and for the other neighbourhood Kingdoms around us, particularly the Ikorodu Kingdom.

“We are highly grateful to the committee for their outstanding engagement and the performances of all the candidates by the committees’ schedules for the consistencies adopted in the field of expediencies’ during the selection process and the continued cooperation of all the candidates for the vacant stool. Furthermore, we appreciate the solidarity demonstrated by all the candidates towards the screening exercises and the ability in strengthening the unity of our Royal Family practices that was established from inception of the exercise through to the finalities that exempt the committee’s conclusiveness of the whole exercise from any acrimonious activities. This connotes the sincerity, honesty, genuineness, authenticity, dependability and legitimacy that were demonstrated by all the candidates in responding to the call for nominations for the decade long vacant stool.

Olorogun Meshach Oghene-Anuku, an Orogun community, Delta State High Chief, in his short message felicitated with the people of Odo-Nla even as he described the emergence of Prince Olowolekomoh as Oba-elect as divine. “Prince Olowolekomoh’s emergence as Oba-elect of Odo-Nla town is a divine occurrence. The people of Odo-Nla made a great choice and the community will not regret the decision. I wish Kabiesi decades of prosperous reign for the community, the state and country at large.”

The Elite Club of Aguda, Surulere led by Mr. Chidi Igwe aka Igwe Ogbologbolo, on behalf of the club congratulated the Oba-elect. “We are extremely happy about the news of Prince Olowolekomoh’s selection as Oba-elect of Odo Nla kingdom and we wish the community and it’s new Oba all the best while we look forward to a robust relationship with the king and the people of Odo-Nla.”

The Oba-elect in his response thanked all who took time out to send messages of goodwill to the people of Odo-Nla even as he was excited about the restoration of the Obaship stool of Odo-Nla which he described as the “actualisation of the yearnings of our royal family and the entire indigenes of Odo-Nla kingdom in the re-instatement and restoration of the Obaship stool to the community after decades of trials and attempts. I find it pertinent to also acknowledge and appreciate the unique and special support and goodwill gesture of the Lagos State Ministry of Local Government and Chieftaincy Affairs with particular reference to the entire staffs and office of the Lagos State governor in the person of his Excellency; Gov. Babajide Sanwo-Olu whose approval and ratification cannot be overstated.

“The re-instatement exercise and the attendant rigours could not have been easily overcome without the full encouragements and support of our paramount rulers and royal fathers in the entities of his Royal Highness, Oba Sikiru Adetona (The Awujale of Ijebu Ode) and Oba Engr. Abdul-Kabir Adewale Shotobi – Adegorushen V (The Ayangburen of Ikorodu) respectively and other important royal dignitaries and stakeholders alike. It’s my commitment to  work fervently in synergy and cooperation with my local government area functionaries and the entire cabinet members and staffs of Lagos State in harmonising the growth and developmental planning set out for Odo-Nla kingdom for our mutual benefits.”

Olowolekomoh paid obeseince to his royal ancestor, Oba Odeyemi Ofiran I, whose throne he has ascended.

“Today, represents a remarkable step forward in re-setting the milestone that was firmly established by our long gone but not forgotten royal ancestor in the esteemed royal personage of the progenitor, the Oba Odeyemi Ofiran l, the Fuwagbade of Odo-Nla dynasty. By the infinite mercy, grace and guidance of Almighty God, I reiterate my commitment to lead in the frontline and synergise with all home and abroad in fulfilling the aspirations of our people for a rapid urbanised social, economic and industrialised Odo-Nla kingdom and community that will be a positive reference among equals in our immediate environment to the pride of you all.”