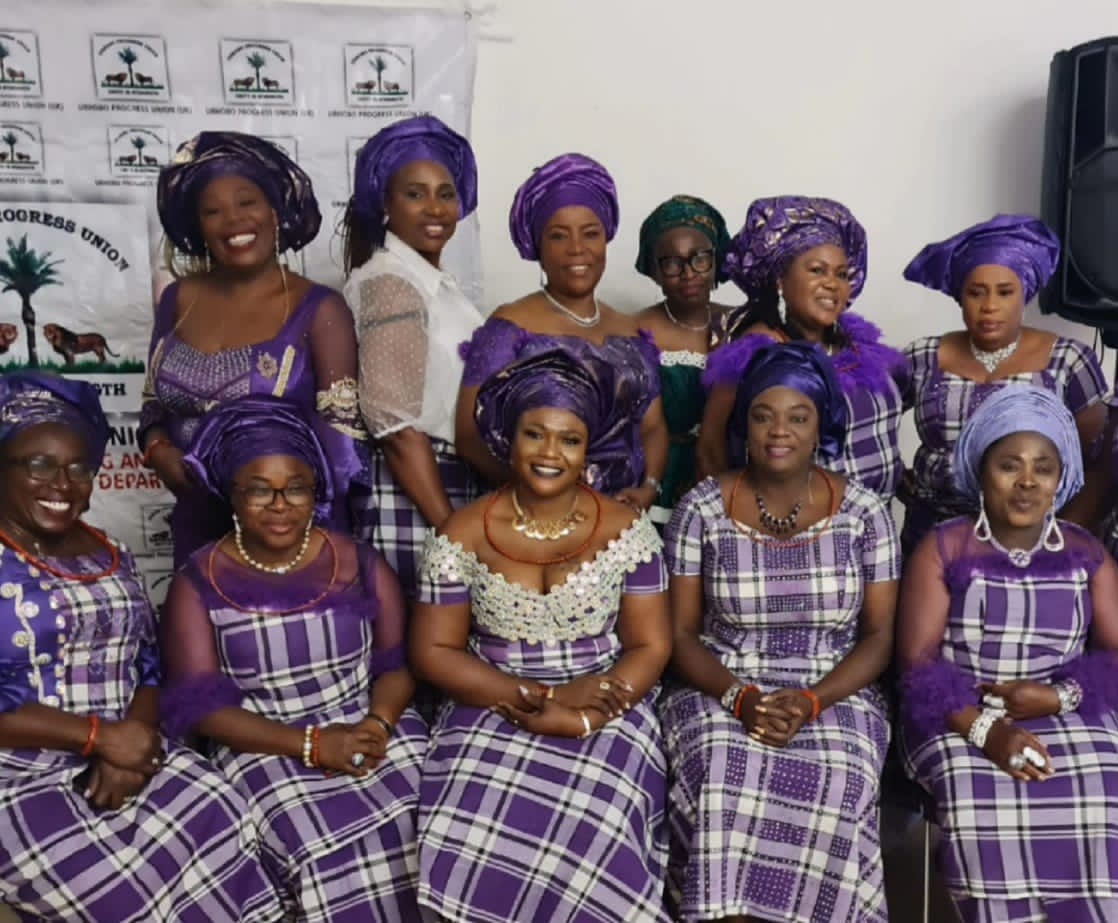 The women wing of Urhobo Progressive Union in the United Kingdom, celebrated its maiden edition of Owho Day, a cultural event which was held on October 2, 2021.

The event had a lot of activities to commemorate the celebration, and the highlight of the event was the cooking competition, in which the native Owho soup was prepared in the full glare of guests, in a colourful presentation.

In her speech, the Lady Vice President of the association, Chief Onome Efebeh used the opportunity to thank the members of the executive, guests and well wishers for their support.

In her words, Chief Efebeh said “we Urhobo people in the UK are using the Owho Day celebration to keep our culture alive, and to also show the importance of the soup, and its significance to our culture”.

In the same vein, Chief (Mrs.) Pat Isiorho-Eleto, Secretary of the women wing of the association in the UK, thanked all participants and also hinted that, the cultural event would be yearly and such would help Urhobo indigenes not to lose touch with their culture, values and its significance.

South-South leaders Commends Akpabio, Urges him to Contest in 2023.