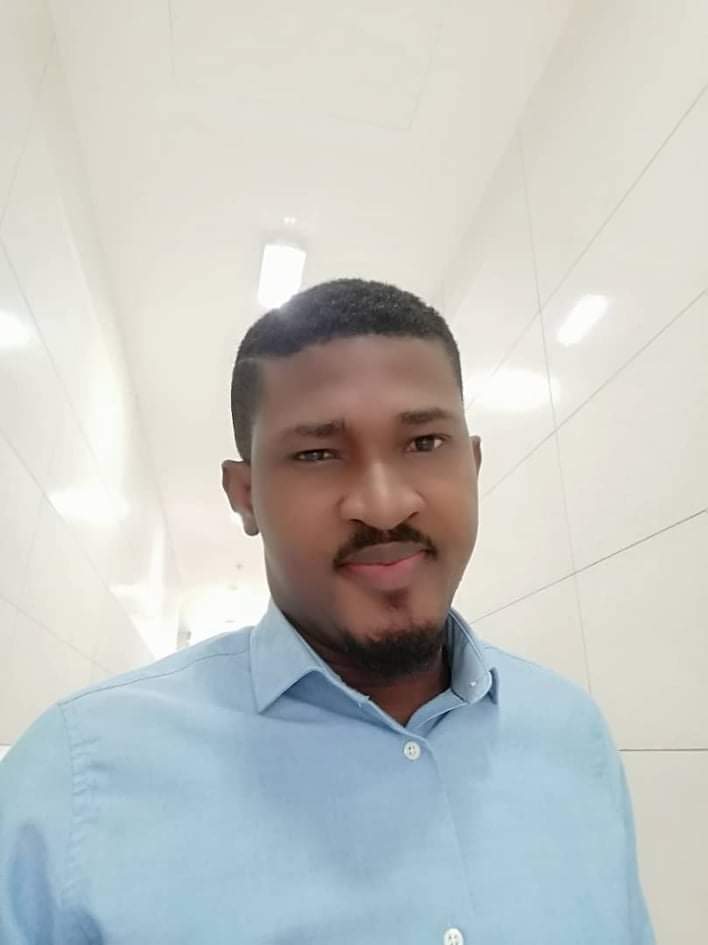 In a press statement made by the Onipokia’s Media Consultant, Dare Gbadebo, the appointment took place during the Onipokia of Ipokia’s first coronation anniversary, which has ended after a week-long celebration.

Ambassador Gbenga Akisanmi, a native of Abeokuta, Ogun state, Nigeria, who grew up in the city of Ibadan, trained as a radio broadcaster at the Broadcasting Corporation of Oyo state in Ibadan.
He also studied Health Education and Mass Communication respectively.

In 2013, Gbenga Akisanmi started as a program presenter, at Fresh FM internet radio, before traveling to South Africa. He also worked with musician, Femi Oladele Solar as his band public relations officer and stage manager. Gbenga Akisanmi perfected his art in film and sound management as a trainee under yoruba movie icon, Femi Adebayo at his J15 school of performing art.

On his return back to Nigeria from South Africa, Ambassador Gbenga Akisanmi started an entertainment blog, which later transformed into a radio program, due to his passion for broadcasting. He is into acting, movie production, event management, artiste management and many more.