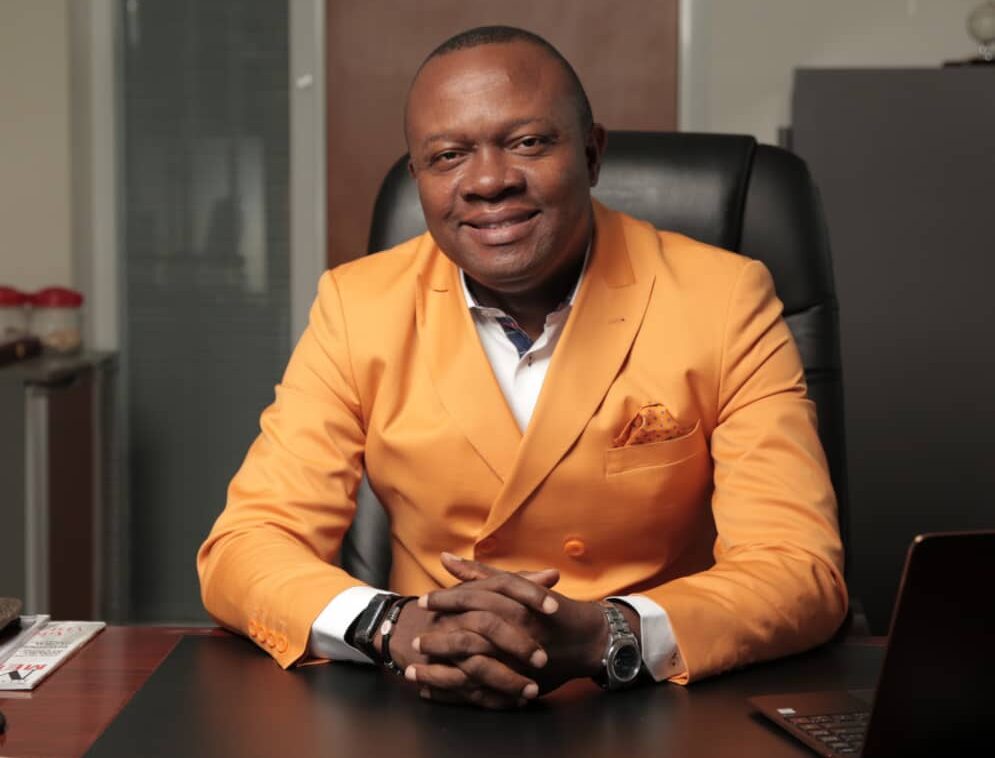 The Court of Appeal, Abuja Division, has declared Mr Valentine Ozigbo as the validly elected governorship candidate of the People’s Democratic Party, (PDP) for the November 6 governorship election in Anambra State.

Delivering judgment, President of the Court of Appeal, Justice Monica Dongban- Mensem, who led a three- man panel of justices, held that the appeal filed by Valentine Ozigbo, challenging the judgement of the Akwa High Court had merit.

The appellate court  set aside the decision of the Akwa High Court and declared it  null and void.

It also awarded the sum of N10 million exemplary cost in favor of Ozigbo.

The the judgment of the Awka High Court had barred Ozigbo from parading himself as the PDP candidate in the Anambra gubernatorial election.