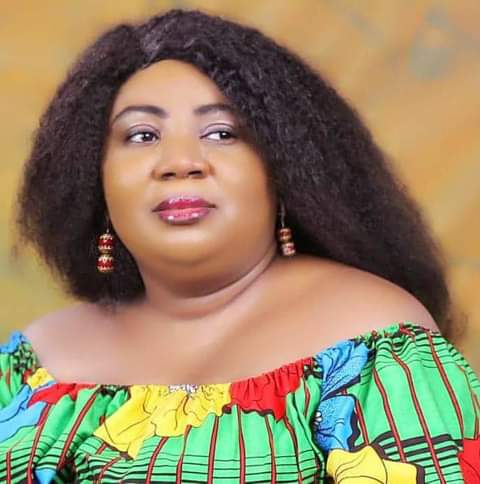 My Dad, Mr Femi Esho who was shocked on hearing the news of the death of this musical icon reminsced how he started his musical romance with Sir Victor Uwaifo in 1962 when Sir Uwaifo was a young student of St. Gregory’s College, Obalende Lagos.

According to him he said Sir Victor Uwaifo was a guitarist for EC Arinze a popular Highlife musician who played at the then Kakadu Night Club in Alagomeji.

He said Sir Victor Uwaifo featured as a guitarist in the popular song Time for Highlife by E.C Arinze. The song later became a popular signature tune used during a Highlife Music Series anchored by Chief Olu Falomo a popular top shot in Radio Nigeria. This one hour Radio program was a delight of all Lovers of Highlife Music every Saturday evening in the 60’s.

Sir Victor Uwaifo was no doubt a man of different parts and his creation of Ekassa and Akwete music style greatly helped in the development and showcase of the Benin culture to the world.

He will no doubt be sorely missed for the musical vacuum his death will be leaving in the Nigerian musical space particularly the Highlife Music Genre.