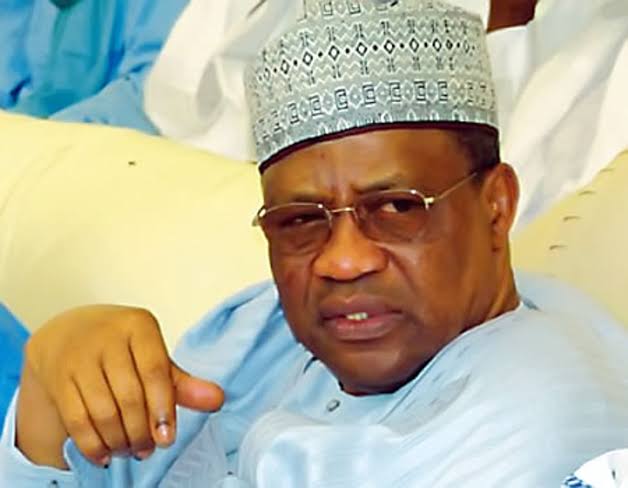 Fayemi disclosed this in Minna, Niger State, during a courtesy call on the former army strongman who celebrated 80 years of age.

Addressing the press at the General’s Hilltop Presidential Palace, Fayemi who was in the company of his Kebbi State counterpart, Abubakar Bagudu, noted that IBB served Nigeria “at a difficult time.”

General Babangida, on June 12, 1993, cancelled the presidential election adjuged the freest and fairest in the history of Nigeria’s March to true democracy. Fayemi, recalling, was a prominent feature in the heat of the struggle to force IBB, as Babangida is nicknamed, to reverse the annulled election.

The election was presumed to have been won by Chief MKO Abiola, a Yoruba from the Southwest of Nigeria.

Meanwhile, there are unconfirmed speculations that Dr. Fayemi, an APC governor, is nursing the ambition to rule Nigeria in 2023, a seat his political godfather, Asiwaju Bola Tinubu, is also being rumoured to be eyeing.