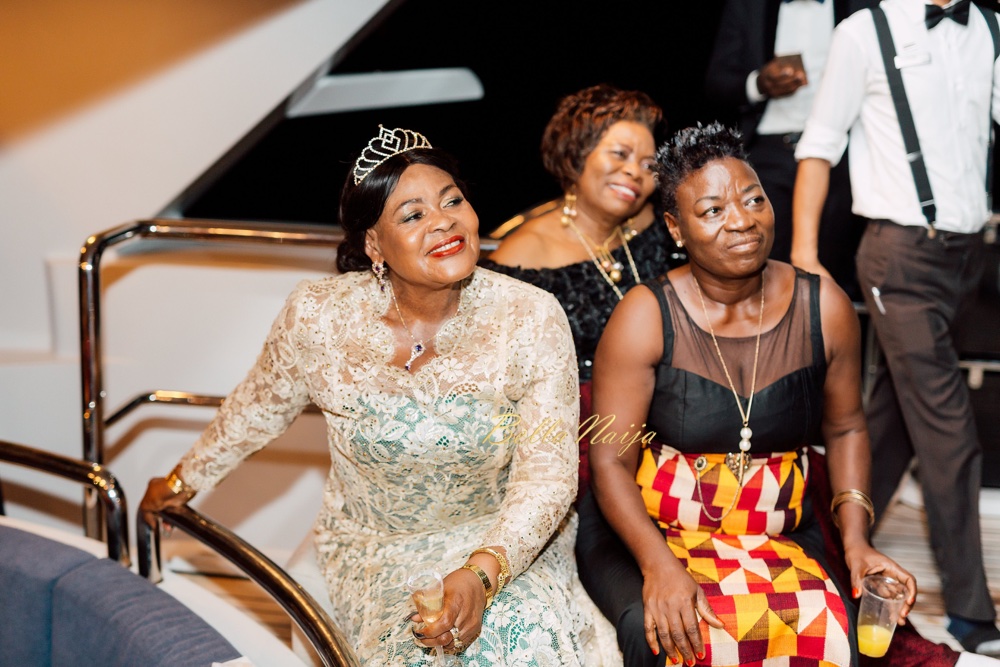 Through times, Princess Omolara Adisa has represented the true definition of success. With an organized network of several investments within and outside Nigeria and at 51, she referenced her success to the grace and mercy of God almighty.

In truth, great impact to human development, capacity building and overwhelming empowerment like scholarships, youth employments and charitable donations have placed “Omolara Adisa” in a distinguished class of honour, which is evident as she clocked plus-one.

Princess Adisa who is an indigene of Iseyin in Oyo State and a London based philanthropist revealed that celebrating with the less privileged in the society is her own way of appreciating God for His blessings in her life.

She further noted that as long as she takes breath, her life will be dedicated to service to God and humanity through her charitable foundation which decided to train the Oyo indigents so as to give them what they can use to survive irrespective of the situation in the country.

As a clarion call to all our women and youths of Iseyin Omolara’s empowerment programmes are targeted at improving the lives of many by taking  no fewer than two million indigenes from Oke-Ogun area of Oyo State and other communities above poverty line.

This vision she intends to pursue vigorously even as she clocked 51years on the land of the living.