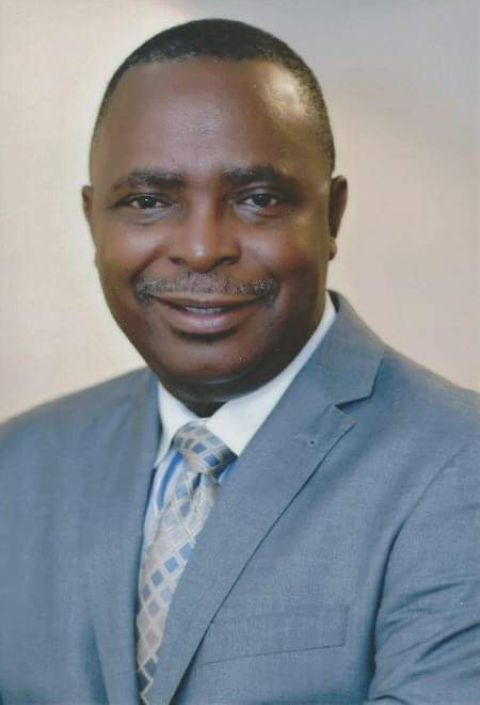 A court in the United States of America has ordered the immediate return of the BOWIE branch of the Mountain of Fire and Miracles Ministries (MFM) located in the state of Maryland to its rightful owners.

A former Resident Pastor of the church in Maryland, Lawrence Adetunji and 11 other former members of the branch had allegedly hijacked, transferred and renamed the church as Christ the Truth Ministries.

The judgment followed an action filed in September 2017 before the Circuit Court for Prince George’s County in Maryland, USA, with case number CAL616-26532 by the MFM International, Lagos and MFM Nevada, seeking a declaratory judgment and damages against Pastor Adetunji, his wife Ronke and 11 others in Bowie, Maryland.

The dispute revolved around two properties acquired by the Ministry in 2001 and 2004 located at 5503 & 5506, Church Road in Bowie, as well as the money used in building the church.

The parent church had argued that the purchase of the property housing the church was made exclusively through the contributions of MFM members in Bowie. But the defendants claimed that since there was no direct financial contribution from the MFM parent church in Lagos, the church and the proceeds should belong to them who were operating the church.

The court held that Pastor Adetunji and his group converted church property to their own personal dealings without any form of authorization from the ministry’s parent body that is MFM HEADQAUTERS BASED IN LAGOS NIGERIA.

It said Adetunji did not notify the church of his resignation before setting up Christ the Truth Ministries with the breakaway members.

The court declared that branches of the church did not operate independently outside the control of the parent church.

Contrary to the alleged fraudulent books transaction that was and still pedaled by Sahara reporter a TAX Evasion, up till this very day there are no document to prove their claims neither did that mater contributed to the judgment or the lose off this appeal by Christ the truth ministries and Lawrence Adetunji and his group of Rogue pastors

Like Loading...
Tags: 11 Others to Return A Branch Hijacked from MFM Church, News, US Court Orders Lawrence Adetunji