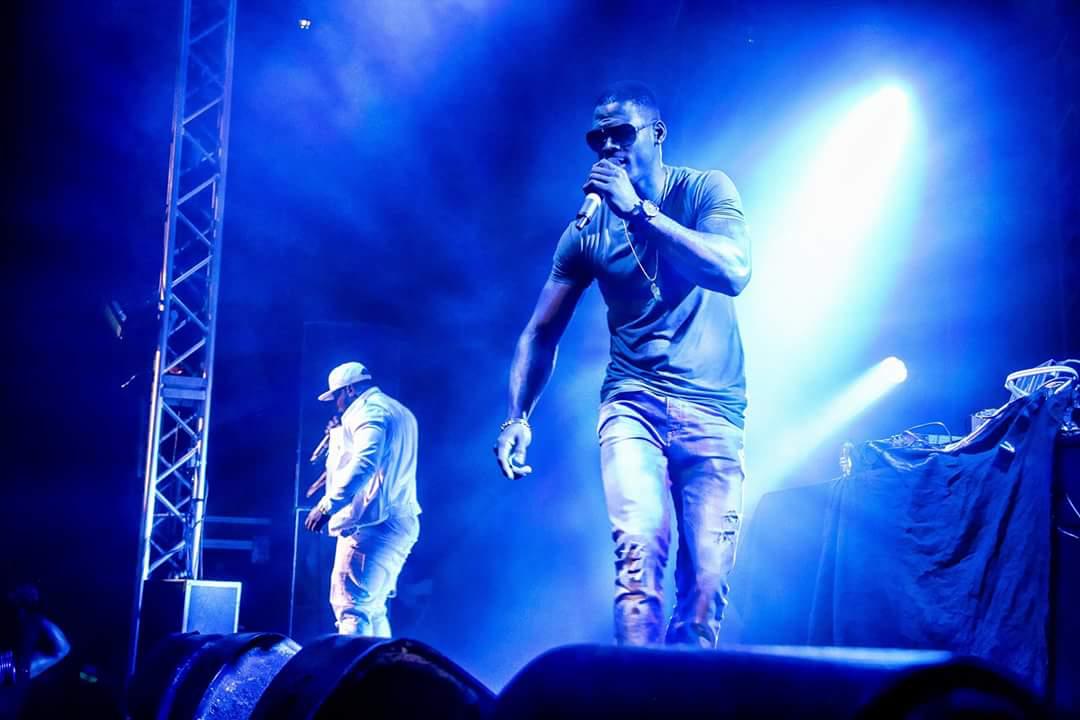 Dapo Aiyegbusi who is better known by his stage name, Daayuur, is far from being a rookie in the music world as he’s over a couple of years, been able to attract attention to himself through his craft, music.

The Ekiti state born singer who is based in the United Kingdom, from inception was decisive about his plan to distinguish himself in the music world by giving music a more interesting definition, and greatly, he’s stood by his decision hence the reason he’s taken his time to drop a number of singles over time, that have reflected his distinct and unique meaning of music.

Interestingly also, Daayuur has enjoyed massive encouragement by the way of acceptance, admiration and recognition, especially on the international scene where he flies the flag of Nigeria.

Meanwhile, consolidating on the propagating of his music, the gifted singer who doubles as a model just dropped a new single that is presently making impression all around. It is titled, OBI.

“OBI” a tune distinctively delivered by the way of Daayuur’s exceptional vocal ability backed with a beat to match, is an incredible track that reminisces a time when Daayuur as a child joined other kids to play the age long and popular game known as OBI. OBI, one of the kiddies’ favorite games of all time, is still being played till date.

“A lot of us played and enjoyed OBI game when we were little, so, making a song with it is a way of trying to bring back memories of good old days. Strong bonds were formed in those good old days among other good things. I sure know lot of people will be able to connect with the song because of the connection it has with their childhood” Daayuur said.

Both the audio and video of the new single are being aired on audio and visual platforms like radio frequencies, terrestrial and cable televisions. While the audio was produced by Young OG, the video was shot by Real Tremaine, all in the UK.

Sharing stage with big act like Akon and Jamaica dancehall star, Demarco, to mention a few, Daayuur has thrilled audience at different show with his popular tracks, “She Carry”, “Gbe e Lole”, “Lonely” and “Africa Woman”.

Meanwhile, music lovers in Manchester are billed to be thrilled to exceptional performances come last week of August, 2021, when Daayuur and Omah Lay will be live in concert in a show tagged, Summer Fest Manchester.