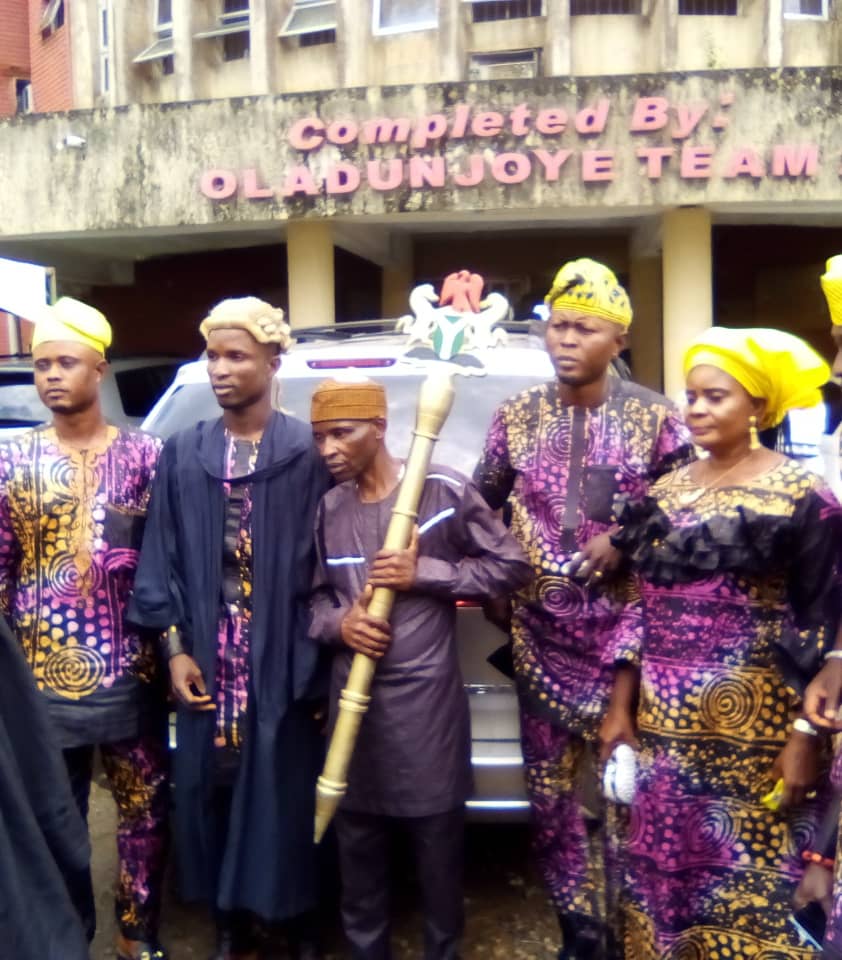 The legislative arm of Ijebu East Local Government Council has been inaugurated on Monday considering the directives given by the governor of Ogun State His Excellency, Prince Dapo Abiodun (MFR).

The inauguration ceremony held in the conference room of the local government area was filled to capacity from all walks of life including the relatives and well wishers of the honourable members.

The Ijebu East LG Chairman, Hon Wale Adedayo while declaring the ceremony opened illustrated some of his electioneering campaign promises he has embarked on such as the clearing of drainage, he however that asphalt laying on the ongoing repair works on Ijebu East roads would commence towards the weekend.

The Clerk of the House Mr Maiyegun made the official inauguration of the honourable members according to the 1999 Constitution of the Federal Republic of Nigeria (as amended).

Other principal officers elected are as follows:

The House Leader, Hon Fasheyi Akindele Suji in his inaugural speech thanked his colleagues for electing him as the leader of Ijebu East Legislative Council.

Speaking further, he pledged allegiance to his colleagues, promising to carry them along in all his dealings in the council area.

He stressed further that his leadership role would bring unprecedented development to the sunrise local government while promising to work hand in hand with the executive arms of government especially the local government council chairman Hon Wale Adedayo.