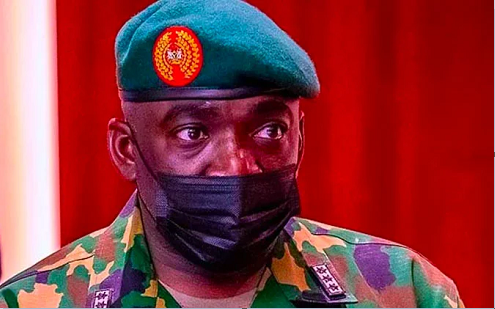 The Accident Investigation Bureau,has said the preliminary report on the crash of a military aircraft in which the Chief of Army Staff, Lt Gen Ibrahim Attahiru, and 10 others died in Kaduna in May this year would be ready by next week.

The Commissioner/Chief Executive Officer, AIB, Akin Olateru, disclosed this during the release of eight flight accident reports by the bureau at the Nnamdi Azikiwe International Airport, Abuja.

He, however, insisted that it was up to the Nigerian Air Force to decide on whether it would make public the findings contained in the report, stressing that it was outside the mandate of the AIB to disclose such information.

After the crash, the AIB was asked by the NAF to lead the investigation.