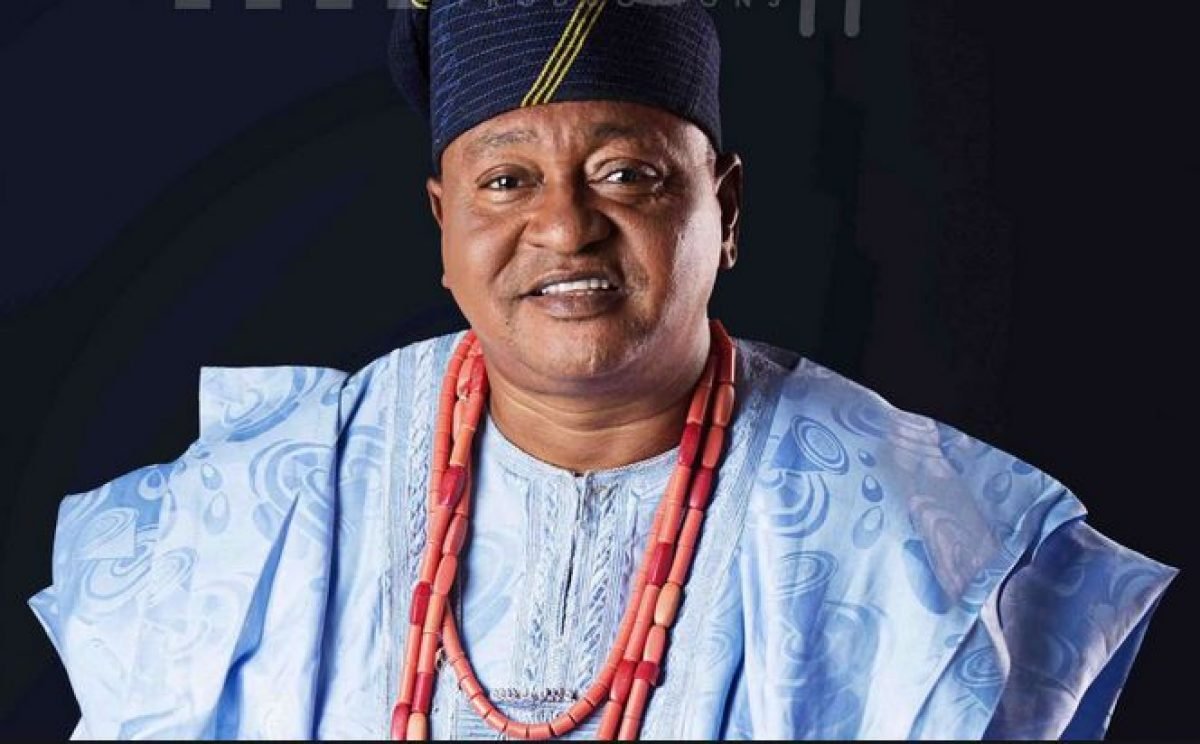 Veteran actor and Director, Prince Jide Kosoko has made some clarifications on the controversies surrounding a press briefing held by the Theatre and Motion Picture Practitioners Association of Nigeria (TAMPAN).

The Lagos prince has been in the eye of the storm since the press briefing over an alleged threat to frustrate the duo of Iyabo Ojo and Nkechi Blessing out of the the movie industry.

However, Kosoko, who is the Secretary of the Board of Trustees of TAMPAN, in a video he posted on his Instagram page on Thursday, said the press Conference was not in support of Lanre Omiyinka (Baba Ijesha), neither was it against him. He also clarified that neither him or the Association in any way support rape or sexual molestation, which they already made clear in time past and at the press briefing.

Speaking further, Kosoko revealed that the alleged threat was no threat at all but a way to soften the two actresses to soft pedal on their now famous abuses and derogatory statements against TAMPAN and the Yoruba movie industry, from which he noted they got their now found fame.

In the video, which had insertions of the TAMPAN press briefing and a video of Nkechi Blessing threatening to come after him, the former President of the Association of Theatre Arts Practitioners of Nigeria (ANTP), counseled Nkechi Blessing to seek clarifications for whatever she does not understand and not resort to name calling or tethering towards rascality.