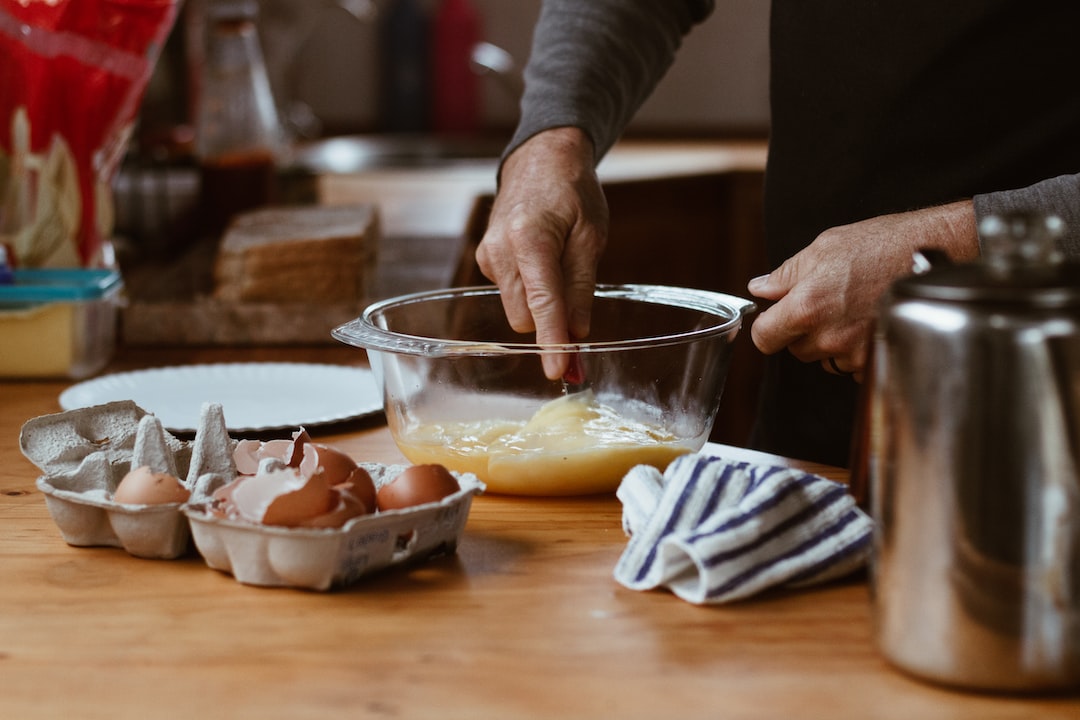 Cotonsport of Garoua has sealed qualification to the next qualifying round of the CAF Confederation Cup after a three – nil aggregate victory over the Green Eagles of Zambia.

This was the first home victory the men of Souleymanou Aboubakar recorded after a shock 0-1 defeat suffered in the hands of UFC Sokode.

With a two goal advantage taken away in Zambia courtesy Felix Oukine and Thierry Tcheunte, Coton sport hit the ground running as early as the 5th minute of play via their starlet Gueme Ariana.

Stunned immediately after the first blood from Coton sport of Garoua, Green Eagles tried on many occasions to set their forwards; Wimba, Chola and Hakaluba free, but Coton sport’s centre half pairing of Herve Ngomo and Banga Bienvenue did the home side a clean job .

The second half was relatively quiet for goalkeeper Narcisse Nlend and co, and it always was the question of when the next goal was going to come for Coton sport.

With a quarter of an hour left to go, a few fans at the new-look Roumde Adjia stadium started chanting the name of their cult hero Daouda Kamilou, but they weren’t to get their wish as Souleymanou Aboubakar stuck to his guns.

At the 82nd minute, Green Eagles goalie, Allan Chibwe nearly conceded a second after a lovely combination between the first goal scorer Gueme Ariana and Boubakari Dairou, but Dairou scuffed his shot wide.

Coton sport are left with one more huddle before making the group stage of a CAF club competition for the first time close to six years.