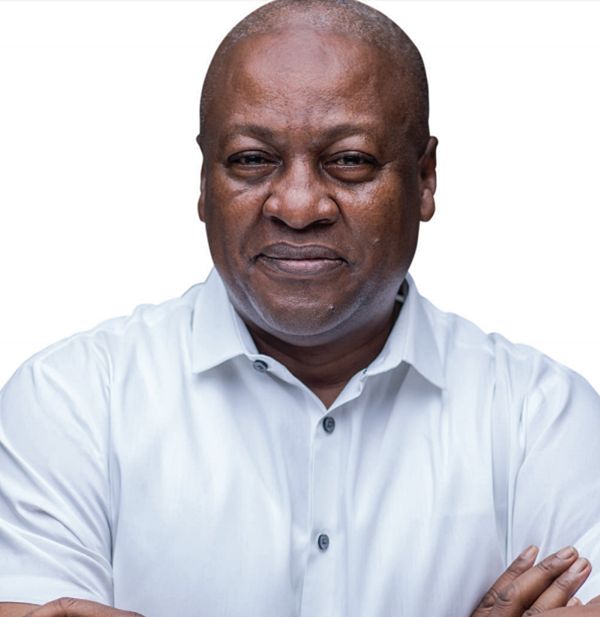 In 2016, we were told “anything free is inferior” so what has changed? Singing gospel in opposition only to dance to ‘yentie obiaa’ in power. Never again!!!

Now the same person promising Ghc5 billion #BigPush investment.
Will the economy now survive under this Ghc5 billion investment? But, this, I believe is an act of deception, arguing that the former president does not believe in the policy and has no clue on how to strengthen it.

If there were stumbling blocks against the introduction of Free Senior High School education in Ghana, the principal architects were former president John Mahama and his NDC.

When then candidate Akufo-Addo in opposition promised to make secondary education free of charge, many were those who said it was impossible. The NDC and Mahama did not only doubt the success of the idea but put in place deliberate obstacles to frustrate it.

Like giving the dog a bad name in order to hang it, they populistly sponsored more than fifty(50) adverts on TV, radio and other social media platforms to paint free SHS black to the people and deliberately explained to Ghanaians why it was not possible in their thinking, to trigger the blueprint.

Upon assumption of office in January 2017, President Akufo-Addo did not even wait for the following year but implemented the Free SHS in September 2017 to prove his critics and the doubting Thomases wrong.

Even as the programme continues to run to benefit more than a million Ghanaian children and has lifted huge financial burden from parents and guardians, Mr. Mahama on many occasions, has pooh-poohed  it and stated categorically that, the amount of money being used to fund the policy is too much and justified how he would not spend that quantum of money on free SHS.

According to the former president, free SHS is suffocating other sectors of the economy and has brought hardships to the people.

It was however fascinating to comprehend while launching their manifesto for the 2020 general elections, Mr. Mahama promised not only to maintain the policy he vehemently opposed, but to extend it to cover private senior high schools. One wonders if he is now convinced that there could be a source of funding and will now have the political will to continue, let alone bringing on board the private SHSs.

This is a clear indication of the inconsistent and dishonest nature of the former president. He many times wants to employ psychological ventriloquism to seduce electorate.