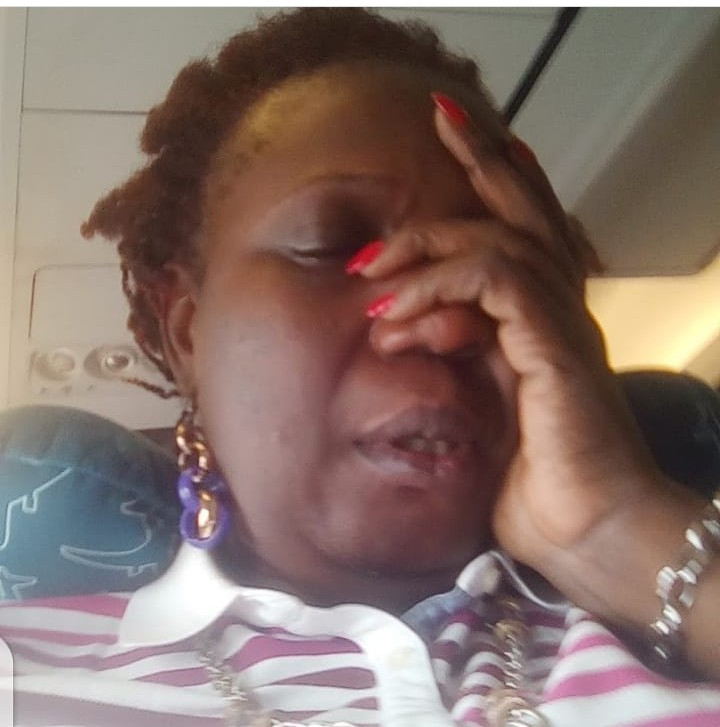 #Lepacious #Bose recounts her embarrassing ordeal with #Plane Seat belt. Lepacious Bose has recounted the embarrassing moments she had to endure because seat belts couldn’t go round her waist due to her weight and how she cried the first time she travelled on a plane without needing seat belt extensions.

The comedian said due to her weight the seat belt in her car couldn’t connect so she always had to hold it with her hand whenever she passed LASTMA officials, to avoid being punished for not using a seat belt.

She also recounted travelling on a plane with male comedians and being too ashamed to request a seat belt extension because she didn’t want them to mock her.

On other occasions, while travelling by air, she said she had to ask for a seat belt extension and it made her feel ashamed.

She eventually lost weight and found that on one of her flights, she didn’t need a seat belt extension because it connected without one.

She said she cried then as she remembered all the embarrassing moments she had endured up until that moment.

Recounting the incident, she wrote.

No it is not a movie and no one died.
This was the first time I would travel in years without needing a seat belt extension!!!!! I simply pulled the belt and it clicked and I broke down in the plane and cried…..oh how I cried…..i cried for so many reasons.

1. For the shame I felt for years everytime the plane crew handed the extension to me and the look people gave me.
2. I cried because I remembered traveling with a group of comedians (great guys) but I did not want then to make fun of me, I flew 6 hours without using a seat belt…… I could not bear to ask for extension and I acted like it was together.
3. I cried because I remembered how many times I held the seat belt in a car so that lasma would not stop me but the seat belt never connected so I just held it till I passed them.
4. I cried for a million and one reasons I can not write about…..
5. I cried because I remembered how many times I got to sit by the exit with leg room and i was politely told I was too overweight to sit there…..in case of an emergency it is assumed a big person will not move fast enough…… Hmmm….
6. I cried because I remembered various times I sat beside evil nasty people in planes who acted like sitting beside me was depriving them of oxygen……
.
.
.
Oh I cried. And when google photos popped this picture this morning I cried again…… Not because am sad or miserable but because am GRATEFUL!
.
NEVER AGAIN WILL I BE THAT WOMAN