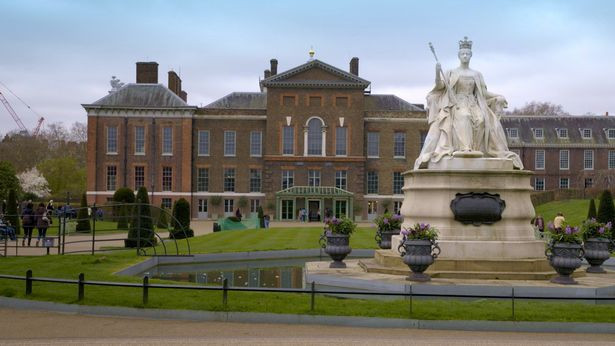 The body was retrieved last weekend from one of the ornamental lakes at the front of the London palace.

Delli was later found alive, and the corpse turned out to be that of another woman.

In a message shared with friends, John Lycett Green, Delli’s brother, confirmed it had been a case of mistaken identity and she was found “alive, safe and well.”

He said: “My sister Endellion is alive, safe and well.

“Thank you all for the support and love you showed for Delli and her family.

“Sorry to all of you that, like us, were grieving for the wonder that is Delli. We were told a body was found and was her.

“It was not, and Delli was found last night.”

Mr Green added: “RIP the soul that was found in Kensington Round Pond on Saturday morning.”

A friend of the family told the Daily Mail: “Delli went through a bad patch, but it’s a huge relief to everyone that she is safe and well.

“It’s been a traumatic week.”

A Scotland Yard spokesman said: “The death is being treated as unexplained at this time, but is not thought to be suspicious. Inquiries are ongoing.”

The spokesman added that Endellion’s family were contacted “as part of inquiries to establish the identity of the deceased.”