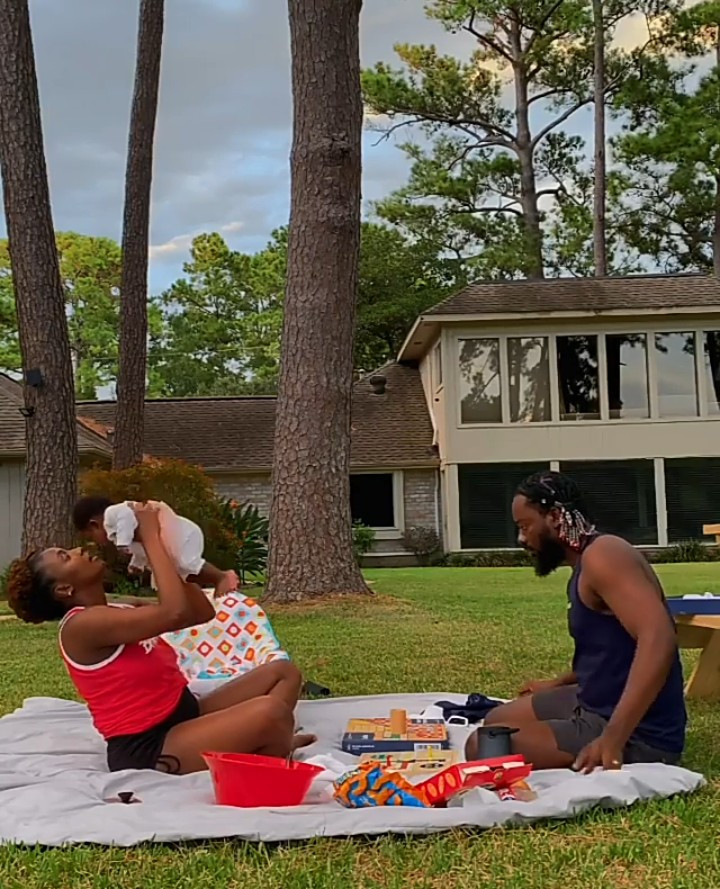 The singers are seen playing a game in the video, while Simi cuddled Adejare. There was also a bit of teasing between Simi and Adekunle.