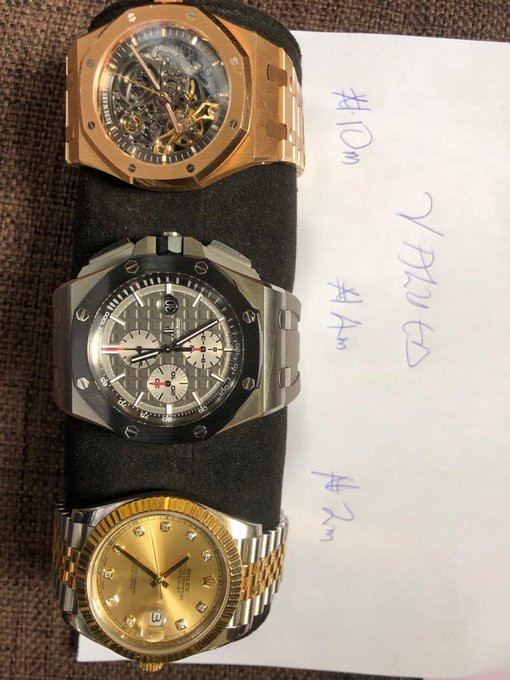 EFCC gets court order to return Mopha’s wrist watches, other personal effects. The Economic and Financial Crimes Commission (EFCC) has been ordered to release all items seized from Ismaila Mustapha popularly known as Mompha by a federal high court sitting in Lagos.

Justice Liman who ruled on a July 6 application filed by Mompha’s counsel, Mr Gboyega Oyewole (SAN), ordered the return of the items which include five luxury wristwatches, an apple iPod, an iPhone 8 device and a pair of sunglasses. They are reportedly among the items found on him during his arrest last October 19, in Abuja.

The federal high court judge who noted that the prosecution has the right to seize a property during an arrest, likewise a duty to approach the court for an interim order, stated that due process must be observed and failure to do this is considered illegal. Liman further averred that the items had been with the EFCC for eight months already.

“Failure to release the property is illegal. As at today, no charge has been file regards the items. It is too long to withhold the applicant properties.”

Mompha is standing trial alongside his company, Ismalob Global Investment Ltd, on an amended twenty two-count charge bordering on cyber fraud and money laundering to the tune of N33 billion. EFCC gets court order to return Mompha’s wrist watches, other personal effects