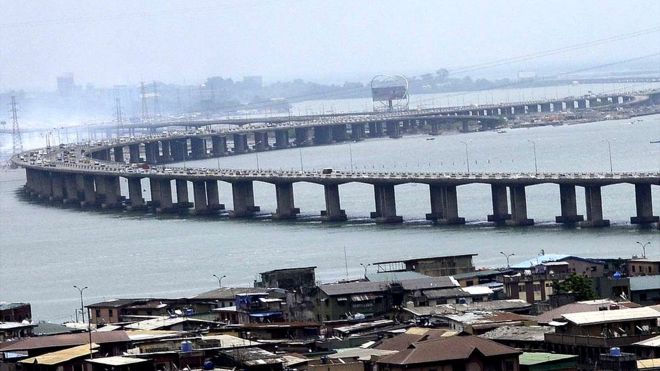 Popoola told the News Agency of Nigeria (NAN) on Sunday that the Federal Ministry of Works and Lagos State Government were tackling the rehabilitation works together simultaneously on different access paths.

He said rising from a stakeholders meeting which held on July 13th, all participants, including the roads maintenance interests groups, swung into immediate action to ensure minimal traffic discomfort.

He added that during the meeting, an agreement was reached for urgent interventions across major access routes which was being complied with.

“The efforts we have made so far concerning the partial closure of the Third Mainland Bridge on 24th of  June, some of the alternative routes that people may take are being repaired.

“The Federal Ministry of Works has repaired Iddo-Oyingbo Road, we asked the contractor, Messrs Borini Porini, to go there and fill the pot holes, which they have done.

“We also cleared the drains there after our meeting with stakeholders on July 11th,” he told NAN.

He added that CCECC was also deployed to fix failed portions of the Independence Tunnel on Ikorodu Road on Thursday.

The controller explained that the Lagos State Government agreed to fix bad portions around the Iganmu Bridge adding that, its public works agency was also fixing some other roads.

“I was with the Special Adviser to Gov Babajide Sanwo-Olu on Wednesday and they promised to address the failure around the Iganmu Bridge.

“And I am sure they have started because they are working with the Lagos State Public Works Corporation,” he said.

NAN reports that the controller had on July 6 announced the plan to close the bridge on July 24th for another phase of repair works and later revealed a traffic management plan.

NAN recalls that the bridge which has gone through series of rehabilitation works was last shut in August 2018 for a three day investigative maintenance check.

Thereafter, some components needed for completion of repairs which were not available locally were sourced abroad.

The 11.8km Third Mainland Bridge is the longest of three bridges connecting Lagos Island to the mainland.

The bridge starts from Oworonshoki which is linked to the Apapa-Oshodi Expressway and the Lagos-Ibadan Expressway and ends at the Adeniji Adele Interchange on Lagos Island.

It was constructed in 1990 and it was adjudged as the longest in Africa until 1996 when the Oct. 6 Bridge in Cairo, Egypt was completed. (NAN)